skip to main | skip to sidebar
To View Larger Photo Click on Selected Image
and Please visit me at cassadykissam.com

My good friend JB had the chance to play in a baseball game at the Oakland Coliseum and I got to tag along and get some shots from the dugout/field level and check out the stadium. Pretty fun day... 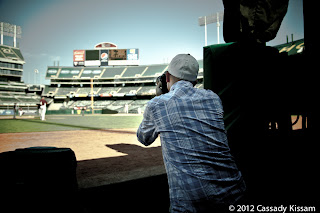 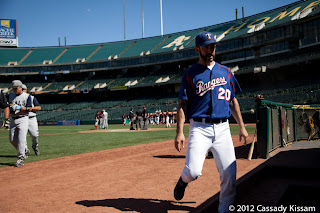 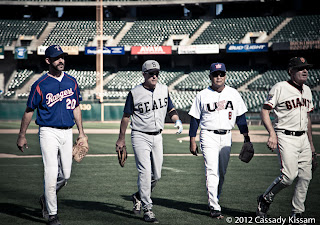 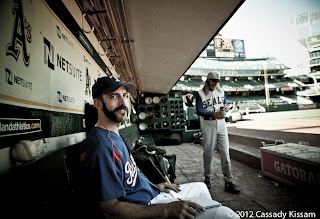 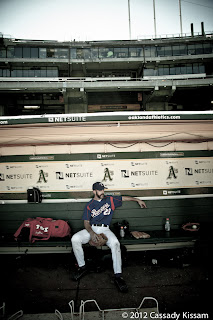 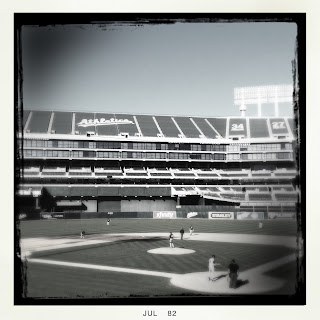 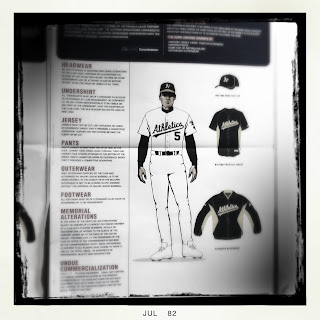 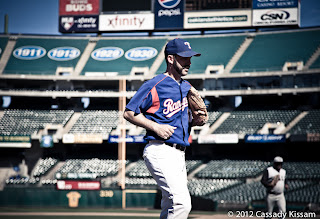 Posted by Cassady Kissam at 10:33 AM No comments:

My wife's brother recently asked me to take some photos of his son who just got selected to his second Little League All Star game. He's a natural ball player and when he wasn't laughing he did his best to show me his "game face"...Watch out he's a gamer (and a lefty to boot!)... 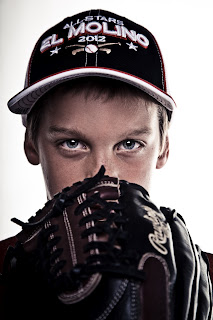 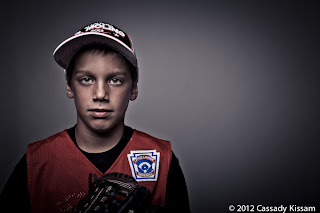 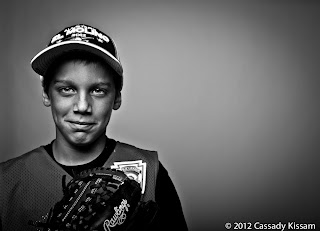 Posted by Cassady Kissam at 12:50 AM No comments: 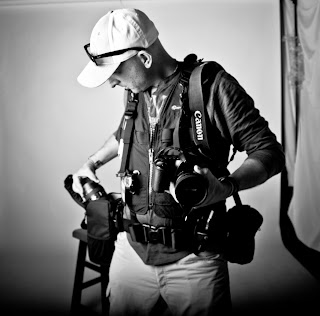 Just wrapping up a project for the Healdsburg Police Department which involved shooting a series of images of the officers on duty/in action which will be displayed throughout their new lobby this Summer.

Thanks to Lowepro I was adequately equipped for the assignment with the S&F Technical Vest, Light Utility Belt and 200 AW Lens Exchange Case. All of which were tactical lifesavers when you're stuck riding along in a squad car for 5 hours at a time in 100+ degree Sonoma County weather!

I've included a photo of my set-up which consisted of a 5d Mark II (24-105mm) and a back-up 30d (50mm f/1.8) and an EF 85mm f/1.2 in the Lens Exchange Case (or what I refer to as the "Quick Case"). The feature which makes the most sense on the Tech Vests that Lowepro makes (besides the secret James Bond zipper pocket on the chest!) are the Lapel Straps on either shoulder which allow you to strap your camera so that it hangs from your shoulder and frees up your hands.

At any rate it's been an exciting (although sometimes intense) project. Learned a lot about what a day in the life of law enforcement looks like (from the sublime to the serious) and I think (hopefully) captured a couple good images along the way.... 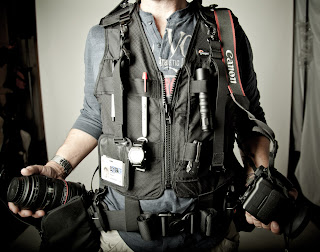 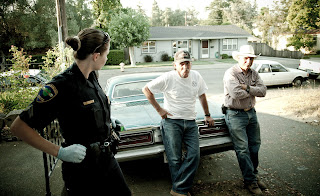 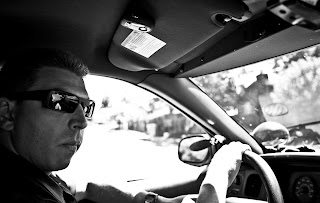 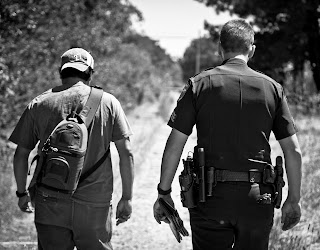 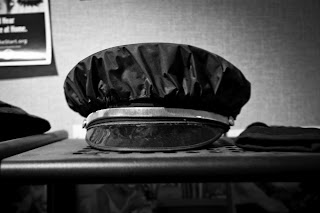 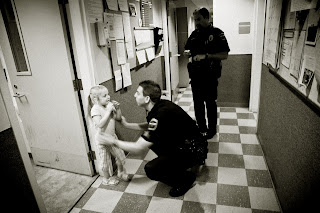 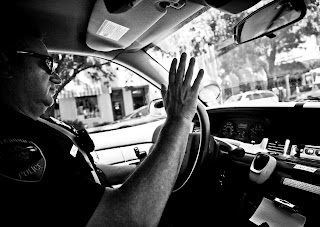 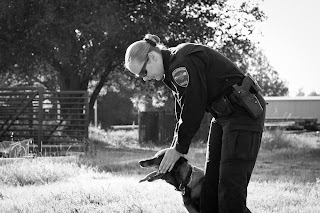 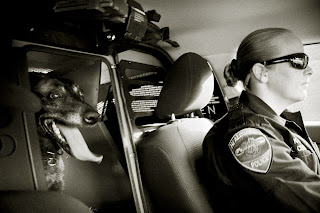 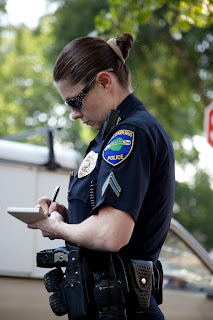 The World Is Yours... 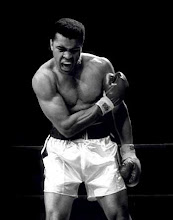